Resilience: The Biology of Stress and the Science of Hope 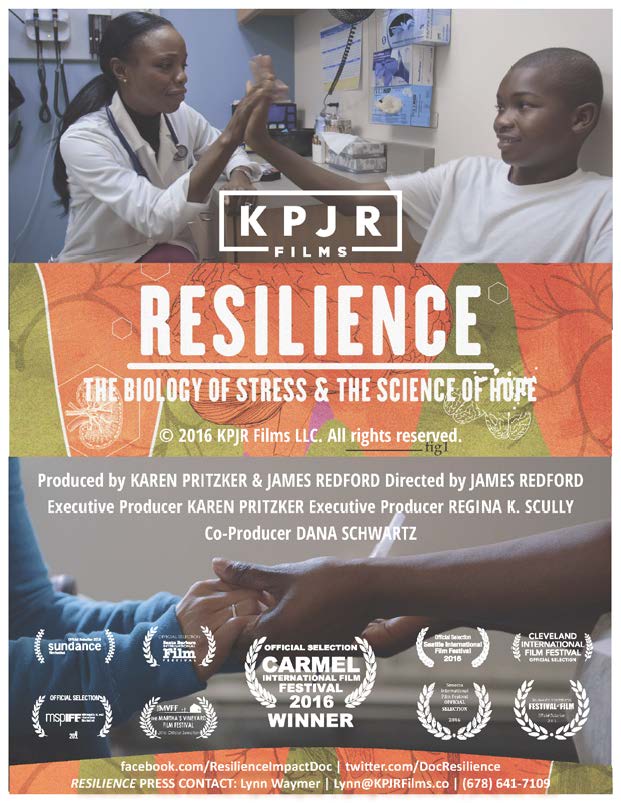 In partnership with the UNH Behavioral Health Initiative and NFI North, Inc., the UNH Institute on Disability will kick off National Mental Illness Awareness Week by offering a free screening of the award-winning documentary film Resilience: The Biology of Stress and the Science of Hope, followed by discussion.

Researchers have recently discovered a dangerous biological syndrome caused by abuse and neglect during childhood.

As the new documentary Resilience reveals, toxic stress can trigger hormones that wreak havoc on the brains and bodies of children, putting them at a greater risk for disease, homelessness, prison time, and early death. While the broader impacts of poverty worsen the risk, no segment of society is immune.

Resilience, however, also chronicles the dawn of a movement that is determined to fight back. Trailblazers in pediatrics, education, and social welfare are using cutting-edge science and field-tested therapies to protect children from the insidious effects of toxic stress—and the dark legacy of a childhood that no child would choose. Learn more about the film on its website.

Open to students, faculty, other professionals, family members – anyone who has an interest in creating and sustaining trauma-informed systems of care for children, youth, and families.