The Institute on Disability (IOD) at the University of New Hampshire has received a $5,000 grant from the Rotary Club of Concord, NH, to support a new film by IOD filmmaker Dan Habib. It features Concord High School Principal Gene Connolly, who continued to lead the school last year despite the debilitating effects of amyotrophic lateral sclerosis (or ALS).

“In the years since the onset of his ALS, Connolly has shown tremendous persistence and leadership in the face of this degenerative disease,” says Habib. “I am thankful to the Concord Rotary Club for supporting this project, which will highlight Principal Connolly’s commitment to using his disability to spark community-wide dialogue around resiliency, compassion, and human rights.”

In early 2016, Habib worked with Connolly, CHS staff members, and the entire student body on a remarkable interview process, akin to the ‘StoryCorps’ model of public radio but captured on video.  CHS students submitted more than a 1000 questions for Connolly, which were then narrowed down to 50 insightful and highly personal questions, such as:

This 20-30 minute film will be completed in Spring 2017 and screened for students and staff at Concord High School, broadcast on Concord TV, shared at a premiere event at Red River Theatres, and available for free online.

To make a tax-deductible contribution to support the production of this film, go to support.danhabibfilms.com.

Dan Habib is the creator of the award-winning documentary films Including Samuel, Who Cares About Kelsey?, and Restraint and Seclusion: Hear Our Stories. He screens his films across the country and leads discussions about the challenges and benefits of inclusive education and related topics. Habib delivered a TEDx talk titled Disabling Segregation, and received the Justice for All Grassroots Award from the American Association of People with Disabilities. In 2014, Habib was appointed by President Barack Obama to the President's Committee for People with Intellectual Disabilities—a committee that promotes policies and initiatives that support independence and lifelong inclusion of people with intellectual disabilities. His new feature-length documentary film project, Intelligent Lives, will be released in winter 2017-2018. 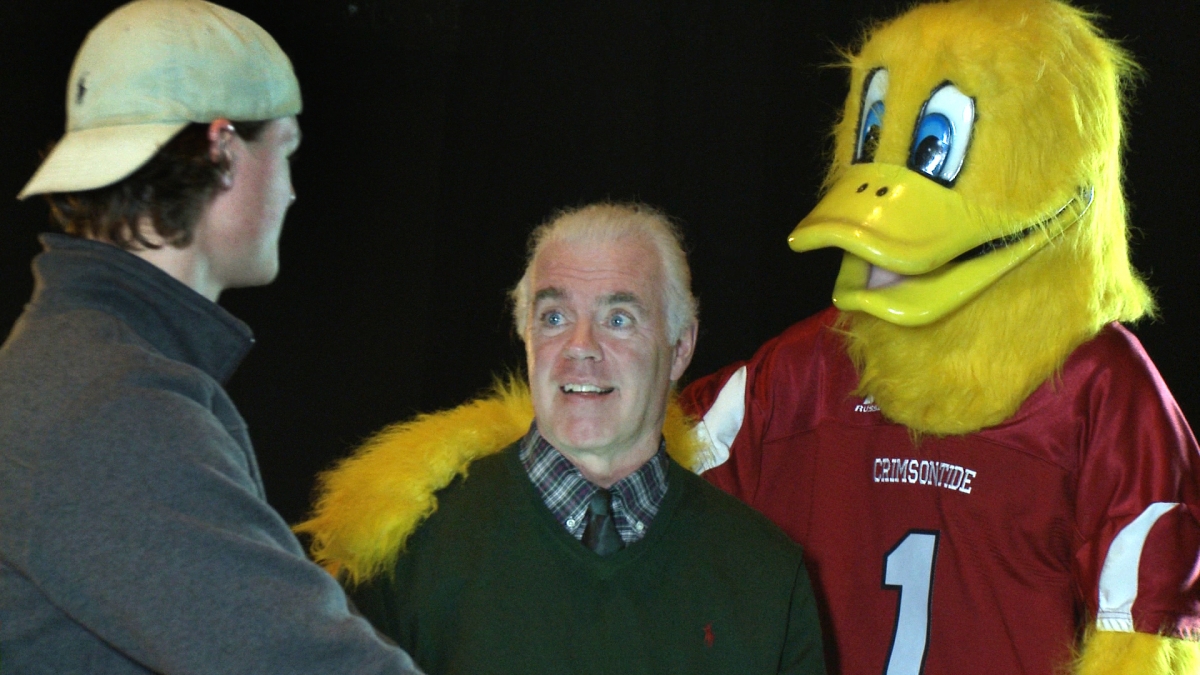 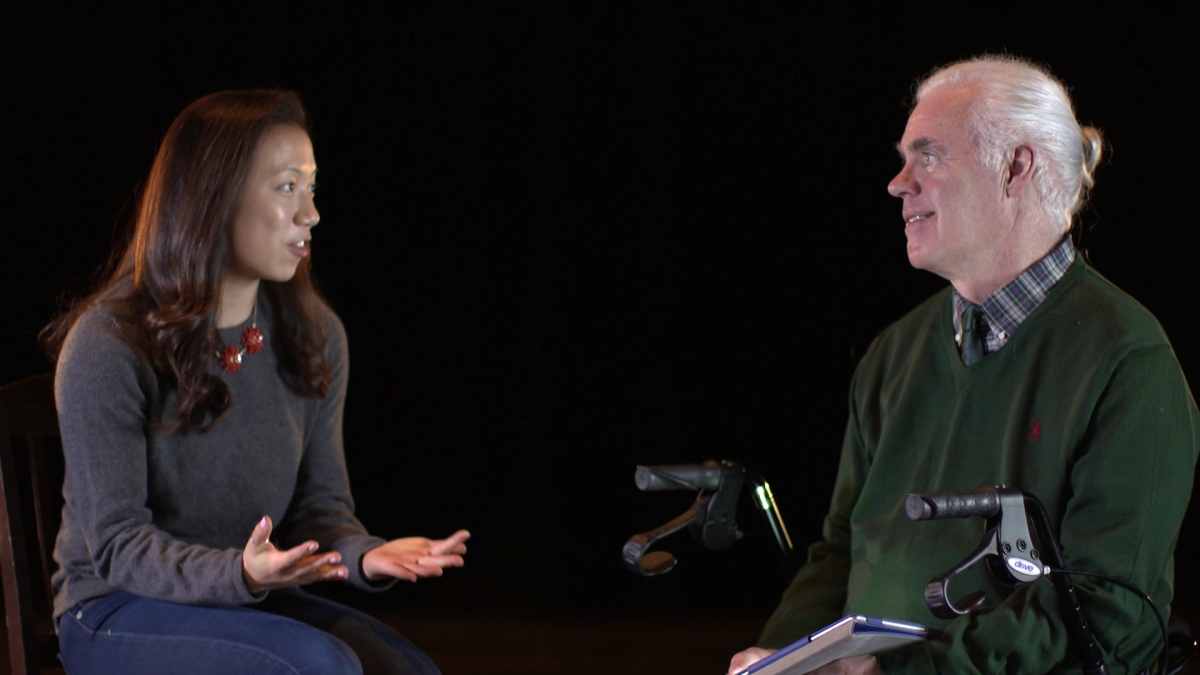 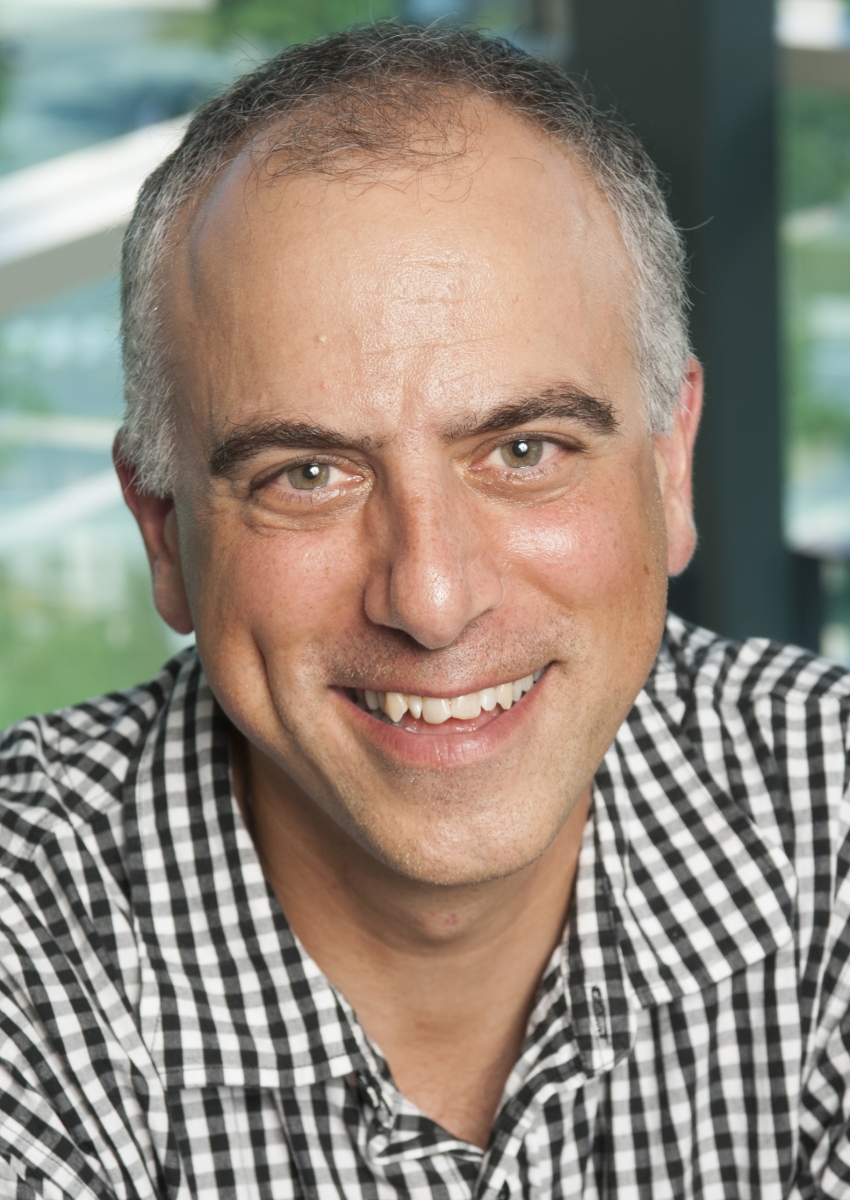