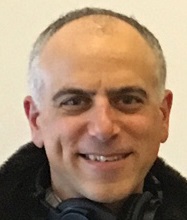 Dan Habib is the creator of the award-winning documentary films Including Samuel, Who Cares About Kelsey?, Restraint and Seclusion: Hear Our Stories, and many other films on disability-related topics. He uses his films to lead discussions about the challenges and benefits of inclusive education and related topics across the country and internationally. Including Samuel, about Habib’s son who has cerebral palsy, was broadcast nationally on public television stations in fall 2009 and was nominated for an Emmy in 2010. The film was featured on NPR's "All Things Considered" and "Good Morning America" as well as in the Washington Post, the Boston Globe, and Education Week. It has been translated into 17 languages and is used as a teaching tool worldwide. Who Cares About Kelsey? was broadcast nationally on public television in fall 2013. It has been featured in Education Week and has been screened at more than 300 events in every state and internationally.

Chris Cooper won the 2003 Best Supporting Actor Academy Award for his role in Adaptation. He has been an actor on stage, screen, and television for three decades, with notable roles in Lone Star, American Beauty, Seabiscuit, The Bourne Identity, October Sky, August Osage County, Lonesome Dove, and dozens of other films. He has narrated several documentaries, including The Assassination of Abraham Lincoln on American Experience. In 1987, Cooper and his wife Marianne Leone had their son Jesse. Jesse loved to windsurf and write poetry. He also had cerebral palsy and epilepsy. Cooper and Leone became advocates for inclusive education, and Jesse became a high school honor student. In 2005, Jesse died suddenly from a seizure at age 17. Leone wrote the 2010 book, Knowing Jesse. Both she and Cooper continue to volunteer their time and resources for nonprofits focused on disability rights. Cooper is donating his time spent working on the film.

Marianne Leone is an actress who appeared in The Sopranos, a screenwriter, and an essayist published in The Boston Globe. She lives in Massachusetts with her husband, actor Chris Cooper, and two rescue dogs.  The Jesse Cooper Foundation funds inclusion and adapted sports for children with special needs, and supports disabled orphans in Romania.

Amy Brenneman divides her time evenly between acting, producing and political activism. Her list of theater credits spans from Lincoln Center Theater to Yale Rep and her film and television history includes award-winning roles on NYPD Blue, Judging Amy, Fear, and, currently, The Leftovers. Amy co-founded The Cornerstone Theater Company, which specializes in site-specific community-based original theater pieces centered on themes of social justice, with largely local cast and crew members. She produced and directed the documentary The Way the World Should Be about the trailblazing work of the CHIME Institute and its mission of inclusive education. Amy has taught drama and creative process at the CHIME Charter school, which specializes in educating children of all abilities. She has received numerous honors from organizations including Women in Film, the California State Assembly, the National Children’s Alliance, the Chime Institute, Children’s Hospital Los Angeles, the Help Group and the Producer’s Guild of America. 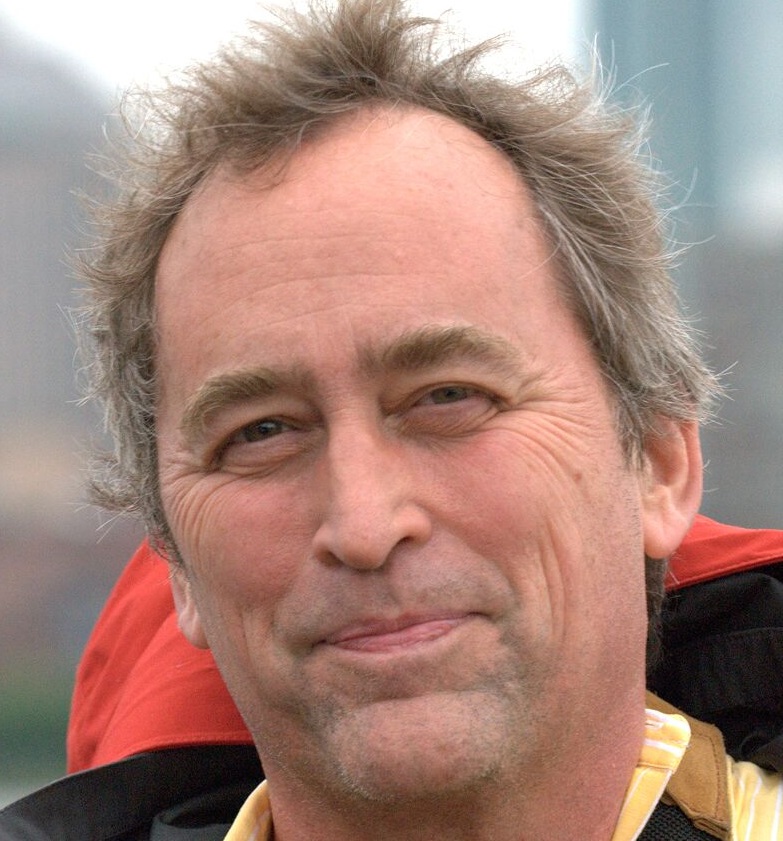 James Rutenbeck is an independent producer and editor. His films have been screened internationally at museums and festivals, including Museum of Modern Art, Cinema du Reel, Robert Flaherty Film Seminar, National Gallery and Margaret Mead Film and Video Festival. His feature-length film Scenes from a Parish won the three Insight Awards of Excellence from the National Association of Film and Digital Media Artists and was broadcast on the PBS series Independent Lens in 2009. Rutenbeck was a recipient of the DuPont Columbia Journalism Award for his work as producer on the PBS series Unnatural Causes and has been awarded grants from the Sundance Documentary Fund, Latino Public Broadcasting and Southern Humanities Media Fund. He is currently Executive Producer of Class of ’27, a series of three short films about the lives of very young children in remote parts of rural America.

Jody Becker is an award-winning documentary film, radio and print journalist. As a writer and story editor, she collaborates with directors aiming their cameras at subjects highlighting issues ranging from public policy to health (Autistic-Like, Voices, and Habib’s Mr. Connolly Has ALS) and the arts. As an on-air reporter and producer at Chicago Public Radio for a decade, her work was frequently heard on NPR’s Morning Edition and All Things Considered, and the highly acclaimed public radio business show, Marketplace. She's also worked as an editor on Weekend All Things Considered, and her stories have appeared in The New York Times.com and the Atlantic.com, The Los Angeles Times, The Huffington Post, Variety and other newspapers and magazines.

Matisyahu is a world-renowned reggae vocalist, beatboxer, and alternative rock musician. Known for blending Orthodix Jewish themes witj reggae, rock, and hip hop beatboxing sounds, Matisyahu's 2005 single, "King Without a Crown," was a Top 40 hit in the United States. Matisyahu is donating the use of his music in this film.

Paul Brill has composed scores for numerous award-winning films, TV series, commercials, and NPR program themes, as well as several acclaimed CDS of original and innovative songwriting. He has received 3 Emmy award nominations for his film scores Full Battle Rattle (National Geographic), The Devil Came on Horseback (Break Thru Films), and The Trials of Darryl Hunt (HBO). He recently collaborated with rock legend U2 on the HBO film, Burma Soldier, composing a new string arrangement for an acoustic version of their classic son, “Walk On,” and also won the 2011 Best Music Award from the International Documentary Association for his score for the film, Better this World.

Lisa Smithline is an experienced producer and marketing strategist, creating dynamic multi-platform distribution campaigns using film and new media. Lisa's current career integrates a commitment to social change with an extensive background in film, television, and commercial production. As a founding partner of Brave New Films and director of alternative marketing at Focus Features, Lisa pioneered new models of community-based distribution. She has produced successful marketing campaigns for multiple projects including Academy Award-nominated Trouble the Water, Sundance, Tribeca, Hot Docs, and other top festival award-winners including, Crips and Bloods: Made in America, Detropia, Marmato, Give Up Tomorrow, American Winter, and Disturbing the Peace. Lisa has been a featured speaker on impact campaigns and community-based distribution at leading conferences across the country.

Lisa's husband, Jay, suffered a massive stroke earlier this year, drastically changing every aspect of their lives. Becoming a caregiver and sudden member of the disability community has been an eye-opening experience. A long-time advocate for civil and human rights, Lisa is proud to be part of the Intelligent Lives team, helping to create a lasting positive impact on people's lives. 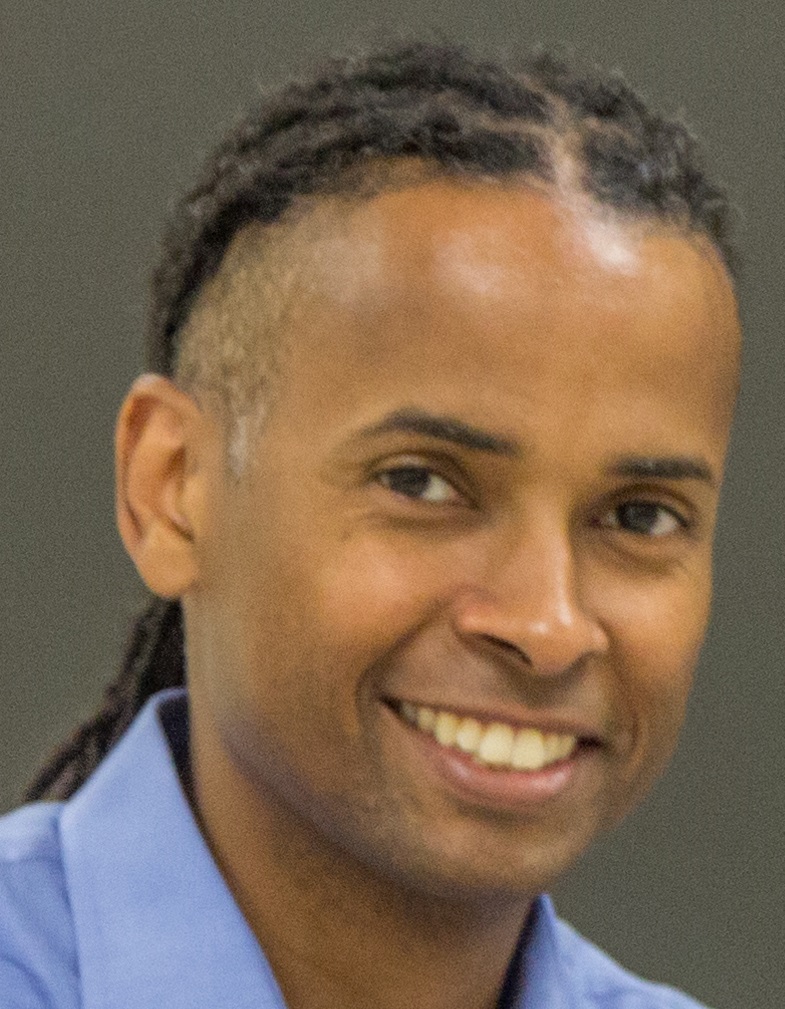 Labeled as neurologically impaired in third grade, LeDerick Horne defies any and all labels. He’s a dynamic spoken-word poet. A tireless advocate for all people with disabilities. An inspiring motivational speaker. A bridge-builder between learners and leaders across the U.S. and around the word. An African-American husband and father who serves as a role model for all races, genders, and generations. 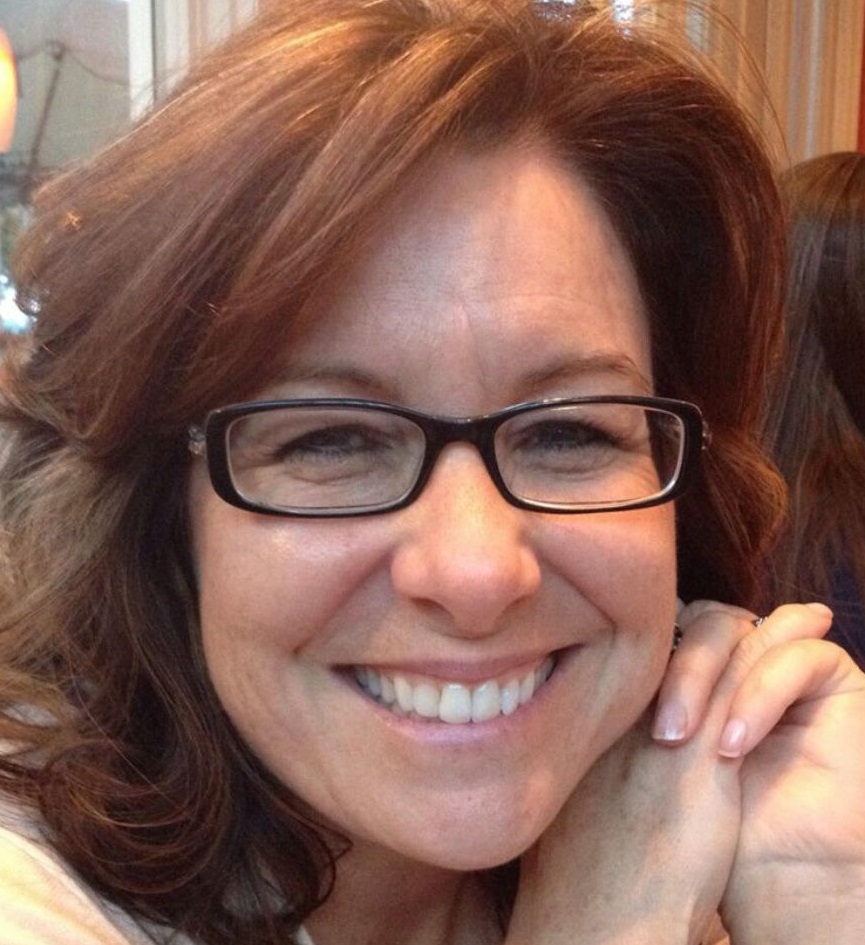 For more than 10 years, Heather Merrill has worked as an associate producer and archival and content researcher for documentary film and historical publications. Recent credits included The Raising of America (PBS), An Unexpected History: The Story of Hennessy and African-Americans, 1913: Seeds of Conflict (PBS), and Dancing at the Crossroads: The Irish Catskills (PBS). 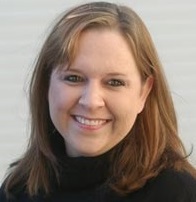 Kaarin Clausen has worked with Dan Habib for 10 years and has been involved with the production of his films Who Cares About Kelsey?, Restraint and Seclusion: Hear Our Stories, Mr. Connolly Has ALS, and now Intelligent Lives. She is also the Marketing and Promotions specialist for the Inclusive Communities Project at the University of New Hampshire's Institute on Disability.

Alicia Buono is proud to be a part of the Intelligent Lives team. She brings almost 20 years of experience in marketing and communications to the project and is primarily responsible for social media. Alicia transitioned her career to the field of disability while becoming a champion for her son who experiences Autism and ADHD. She is also a graduate of the UNH NH/ME LEND program where she developed an even greater passion for disability-based advocacy work.