On Monday, May 14, 2018 Dan Habib’s new film INTELLIGENT LIVES had its New Hampshire premiere at the Capitol Center for the Arts in Concord, NH. The evening included a Q&A discussion with Dan Habib, Executive Producers Chris Cooper and Marianne Leone Cooper, and Micah Fialka-Feldman and Naieer Shaheed who star in the film.

“We were thrilled to have hundreds of people from throughout New Hampshire join us for the New Hampshire Premiere,” Habib said. “There was a strong spirit of community and inclusion in the packed theater.” 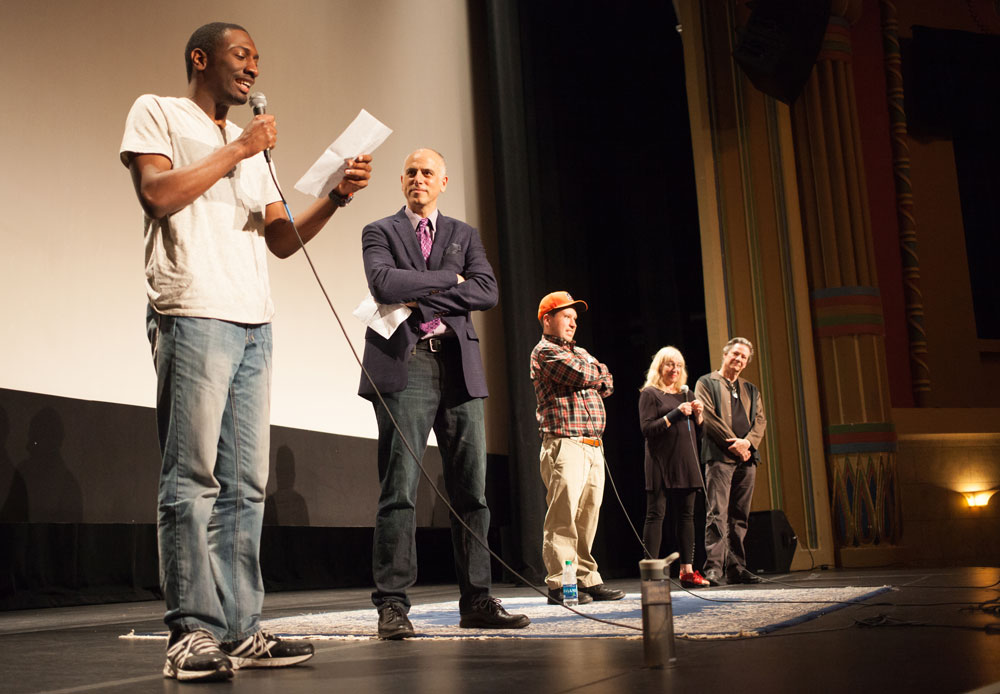 INTELLIGENT LIVES stars three pioneering young American adults with intellectual disabilities – Micah, Naieer, and Naomie – who challenge perceptions of intelligence as they navigate high school, college, and the workforce. Academy Award-winning actor and narrator Chris Cooper contextualizes the lives of these central characters through the emotional personal story of his son Jesse, as the film unpacks the shameful and ongoing track record of intelligence testing in the U.S. INTELLIGENT LIVES challenges what it means to be intelligent, and points to a future in which people of all abilities can fully participate in higher education, meaningful employment and intimate relationships.

Approximately 500 people attended the event which raised about $9,000 for the upcoming Opening Doors campaign launching in Fall 2018.

“The funds raised at this event will support INTELLIGENT LIVES screenings and discussions around the country this coming fall, and will enable the film to serve as a catalyst for inclusive education and employment.” 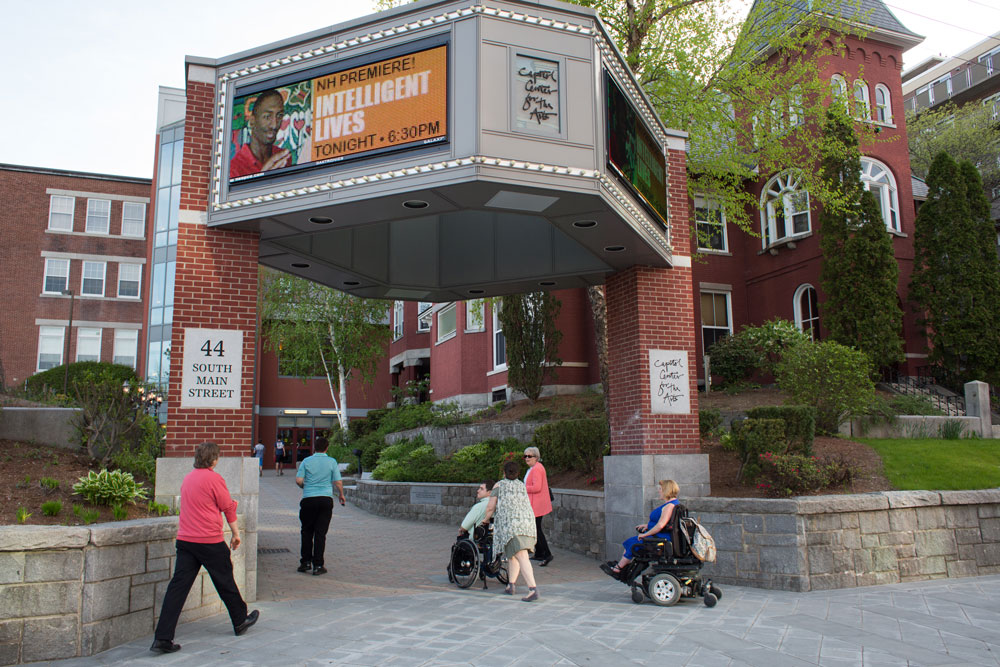 INTELLIGENT LIVES will continue to screen at theaters and events across the United States over the next year and beyond, including one at UMass Boston on Thursday, June 7, 2018. You can learn more about the movie, upcoming screenings, and how to host your own at www.intelligentlives.org.

Dan Habib is the creator of the award-winning documentary films Including Samuel, Who Cares About Kelsey?, Mr. Connolly Has ALS (an IDA nominee for Best Short), INTELLIGENT LIVES, and many other films on disability issues. Habib's films have been featured in dozens of film festivals, broadcast internationally, nominated for Emmy awards and translated into 17 languages for worldwide distribution. Habib is a filmmaker at the University of New Hampshire’s Institute on Disability. Habib gave a widely viewed TEDx talk, “Disabling Segregation,” received the Champion of Human and Civil Rights Award from the NEA, and the Justice for All Grassroots Award from the American Association of People with Disabilities. In 2014, Habib was appointed by President Barack Obama to the President’s Committee for People with Intellectual Disabilities. Habib and his wife, Betsy, live in Concord, NH, with their sons Isaiah, 21, and Samuel, 18.